Reasons Why Your Baggage Is Delayed, Damaged Or Lost

I was watching our National News the other day and there was a very interesting segment specifically dealing with Delayed Damaged Or Lost Baggage. The short broadcast dealt with the who, what, where, why, when and how your luggage ended up this way before and after your long haul flight.

The feature was so interesting, I thought I would pass their message on to you as well.

Statistics Regarding Your Delayed Or Lost Luggage

Firstly and which was nice to hear, is that 99% of luggage lost in transit is rightfully returned to its owner within 48 hours of being reported missing. That’s good news when you consider the amount of baggage that is reported either lost, missing or damaged each and every day.

In fact, it costs the Industry 2.9 Billion U.S. Dollars in mishandled luggage. Yikes, no wonder airfares can be so costly to the consumer at certain times of the year.

In Canada where this broadcast originated from, the Canadian Transport Agency stated that 25 – 30% of all complaints come from issues related to passengers baggage.

Reasons Why Your Baggage Became Lost Delayed or Damaged

Shown below, are the 2017 Statistics for Canada alone, on the reasons why your baggage didn’t arrive with you at your chosen destination:

➡   47% of bags were delayed because of transfer mishandling;
➡   16% resulted in failure to load the right airplane;
➡   15% were as a result of ticketing errors, bag switches, security and other reasons;
➡   10% involved issues at the airport, customs, weather or space weight load restrictions.

As well, the report did say that unfortunately, sometimes airport staff are to blame for mishandling luggage in regards to theft and other means. 🙁

Where My Baggage Goes After The Check In Counter

When you check in at the airport with the ticket agent for your airline, as you know, your luggage is weighed, tagged and then sent down the conveyor belt.

Your name, destination code, bar code and a unique serial number given to your bag for tracking purposes. You may also notice that your bag tracking numbers stubs are usually stapled to your boarding pass.

This is very important should you lose your bag, as it is needed for reclaiming purposes. 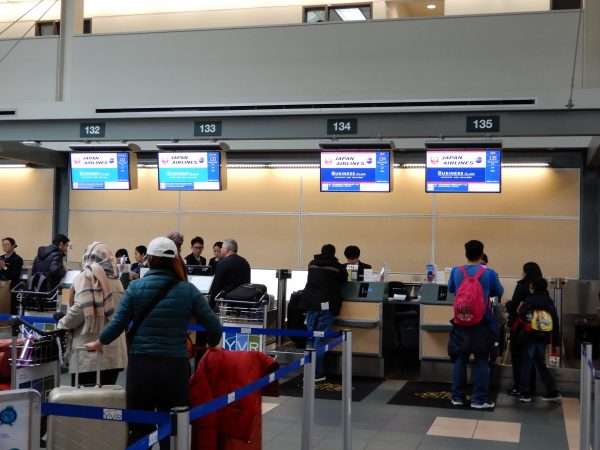 Here’s where the fun begins for bag, depending on where you are and what airport you are leaving from around the world. At most major airports, your luggage then travels down a sophisticated baggage handling system. Picture a inter looping highway with many exits and so forth.

For example, the Dubai airport has over 90 kilometers of conveyor belts, handling around 15,000 items an hour. Your luggage can reach speeds of up to 27 kph on this luggage highway system! 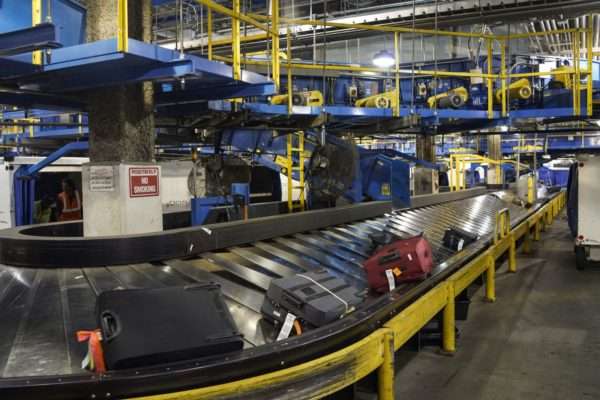 While on the conveyor, each bag is scanned by high tech security screening and either given a green or red light. If green, your baggage continues on to its final destination for loading. If red, it’s diverted and may be personally inspected by an agent.

A note is normally left with your bag indicating that it was opened by an inspector. The Transportation Security Administration in the United States, stated that it generally takes less than 2 minutes to inspect a bag.

The Most Critical Time for your luggage during transit is when you are taking a Connecting Flight, where your baggage is transferred from one plane to another. This is especially true for flights with a short connection.

My wife and I have an upcoming long haul flight to the Philippines from Canada coming up, with a connecting flight with the same airline. It is a short connection of only 1 ½ hours, so I’ll let you know how we make out with our backpacks.

Update 2019:
Our backpacks arrived with our connecting flight which was a great relief. It would have been a great inconvenience for us, as we were traveling by bus a long way from the airport! 🙂

I’m definitely going to make sure I pack my bathing suit, shorts, t shirt and flip flops in my carry on!

Entitlement To Your Delayed Lost Or Damaged Baggage

What you are entitled to depends strictly with your chosen airlines specific policies. In 1999, the International Air Transport Authority created what is known as The Montreal Convention. It set common rules between 120 countries around the world on protecting passengers traveling on International Flights. 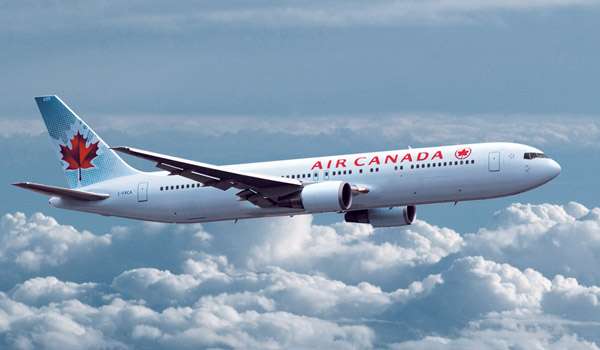 In Canada for example, airlines may be liable to pay up to $2000 which will most definitely take care of the majority of claims a person would make. Just recently, new regulations were introduced by the Canadian Government to assist passengers for flight delays, cancellations and more.

It’s also important to note that with many travel related credit cards offered these days, have inclusions and compensation for delayed or lost checked luggage after so many hours. This will generally cover expenses for having to buy clothing and so forth during that period. 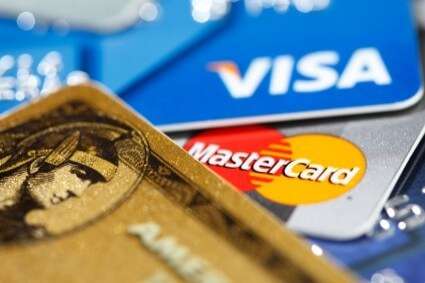 For example, we have a travel related credit card that offers medical, cancellation insurance, rental car collision coverage and other inclusions. It also covers delayed checked baggage that has gone beyond 4 hours at arrival to your final destination.

The card will cover essential items that were contained in your checked baggage. This includes clothing and toiletries that must be replaced during the period of delay up to $1000.

When Baggage Is Officially Lost

Just where could your bag have ended up anyway? Well, it most cases, it’s sitting abandoned with all the other luggage at the airports lost and found, or elsewhere.

Be sure to check out my Lost Luggage Travel Tips  post here I wrote a number of years ago. It’s about how I eventually recovered my sons baggage he lost at an airport overseas after missing for 3 months at least. The photo below shows his bag after it was delivered back to us.

It most cases, your bag cannot be tracked because the baggage tag has fallen off or it didn’t even make it to the check in counter, as was my sons case. Also, many bags have no identification tags on them that would identify a way of contacting the rightful owner.

Usually after a period of 90 days your poor bag is officially declared Orphaned. It can then be either Donated, Thrown Out or even Sold to a Third Party. 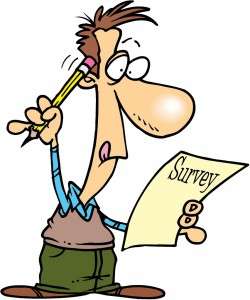 In wrapping things up here, the best advice and the best way to completely avoid this interruption in a perfect world, would be to travel with carry on luggage only. If this isn’t feasible, then I suggest;

➡   Take pictures of your bags;

➡   Put a tag on your luggage that indicates a way for the airline or airport to contact you;

➡   Get a travel credit card with lost and / or delayed baggage coverage;

➡   Hope you aren’t included in the 1% of luggage that isn’t returned to its owner.

Your thoughts are Always Welcome in the Comment Box Below. As well, if you enjoyed reading this post, please do share it with others by scrolling down ↓ to your favorite Social Media Button ↓. 🙂

🧳   Beware of In Flight Theft